Three of the best road bike routes starting in Luz-Saint-Sauveur.

The highest paved mountain pass in the French Pyrénées, the iconic Col du Tourmalet has featured in the Tour de France 87 times and will be climbed from the east side during Stage 18 of the 2021 Tour de France. The start of the west ascent of the Tourmalet is at km0, right in front of our shop in Luz St. Sauveur. From there it’s 19km at an average gradient of 7.5% with a maximum of about 10%. Watch out just before and after Bareges, it gets kind of steep! Also the last 500m before the summit is over 10% and that’s after 19km of climbing! Good news is there’s a cafe at the top …. Don’t forget to get a photo of yourself next to the statue of Octave Lapize, the winner of the 1910 Tour de France. He is probably more famous for shouting, (or wheezing), “You are assasins. Yes assasins,” at Tour de France officials at the top of the Col du Tourmalet.

Pleased to say that Luz Ardiden is to be featured as the summit finish of Stage 18 of the 2021 Tour de France. The route goes from Pau to Luz Ardiden via the Col du Tourmalet. Luz Ardiden is also know for Lance Armstrong falling off his bike during the 2003 Tour de France, when he got his handlebars caught up in a bright yellow T de F carrier bag. He then went on, (in a drug induced frenzy perhaps), to catch and pass all his closest rivals. If you’ve ever seen the video you’ll know it’s a climb worth doing … An alternative gravel bike route is to climb Luz Ardiden via Viscos and the RF de Gaborisse, (the route of Stage 3 of the 2017 Tour de Sud).

The Col des Tentes is  close to the French / Spanish border and at 2208m is actually higher than the Col du Tourmalet. The 19km ride from Luz-Saint-Sauveur to Gavarnie is quite gentle but the last 9 or 10 kms after Gavarnie are steep, an average of 7.8% with sections at 10%. If you’re not in the mood for the steep bits, just stop stop at Gavarnie for a coffee and if you have the time try to see the Cirque de Gavarnie, a UNESCO World heritage site. As it’s so popular, the road to Gavarnie can get very busy during the summer months. It’s best to go early morning or late afternoon to avoid the traffic.

If you still have the energy after the Col des Tentes, on your way back down turn right just before Gedre and follow the signs for the Cirque de Troumouse. It is almost as high as the Col des Tentes and at the top there is a new visitor’s center, (which looks like something out of the Telletubbies).

About 4km from the top there is a cafe where all cars have to stop and park, as there is no traffic allowed past this point. The last section is really narrow and steep, and be careful on the way back down to Gedre as there are some rough, bumpy sections.

Second only to the Tourmalet as the most visited mountain in Tour de France history, the Col d’Aubisque should be on every Cyclist’s To-Do List. From Luz-Saint-Sauveur it’s about 50km to the top via the Col des Borderes and even though it’s actually downhill for a few km after the Col du Soulor it’s still a very tough climb!

If you’re totally knackered by the time you get to the Col du Soulor, there are a couple of very nice cafes there open during summer months and even if you turn around and head back down to Argeles-Gazost and Luz-Saint-Sauveur, you will still have climbed over 1685m.

The highest paved mountain pass in the French Pyrénées, the iconic Col du Tourmalet has featured in the Tour de France 87 times and in 2020 it is the summit finish of Stage 9 of the Vuelta a España. The Tourmalet “loop” via Bagnères-de-Bigorre can be ridden either clockwise or anti-clockwise and incorporates the lower elevation cols of the Col de Croix Blanche and Col de Loucroup to the SE of Lourdes. 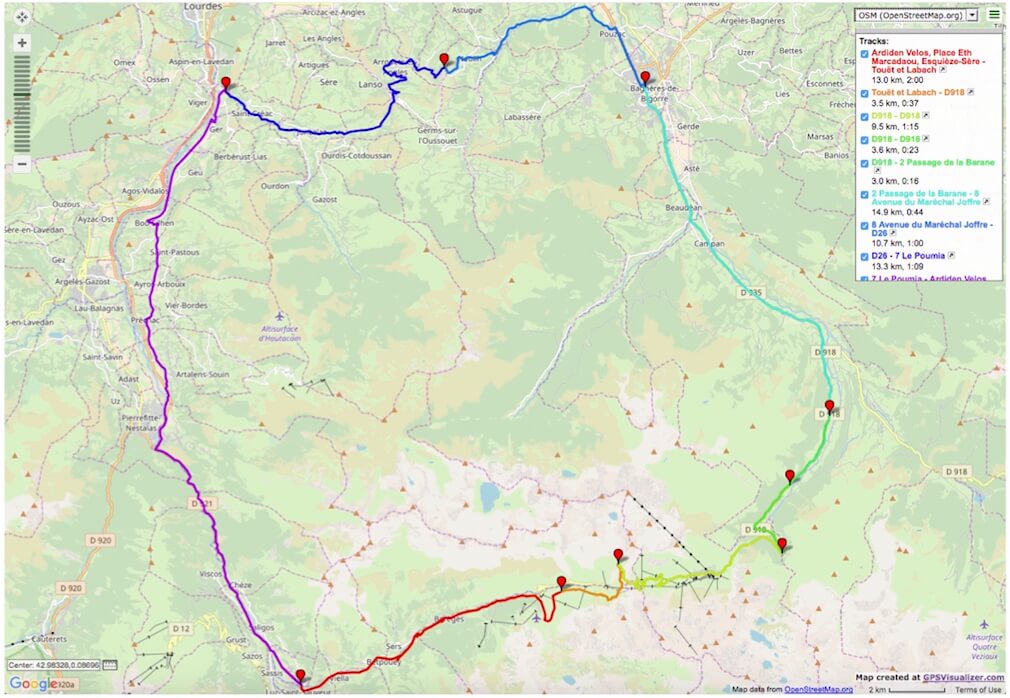 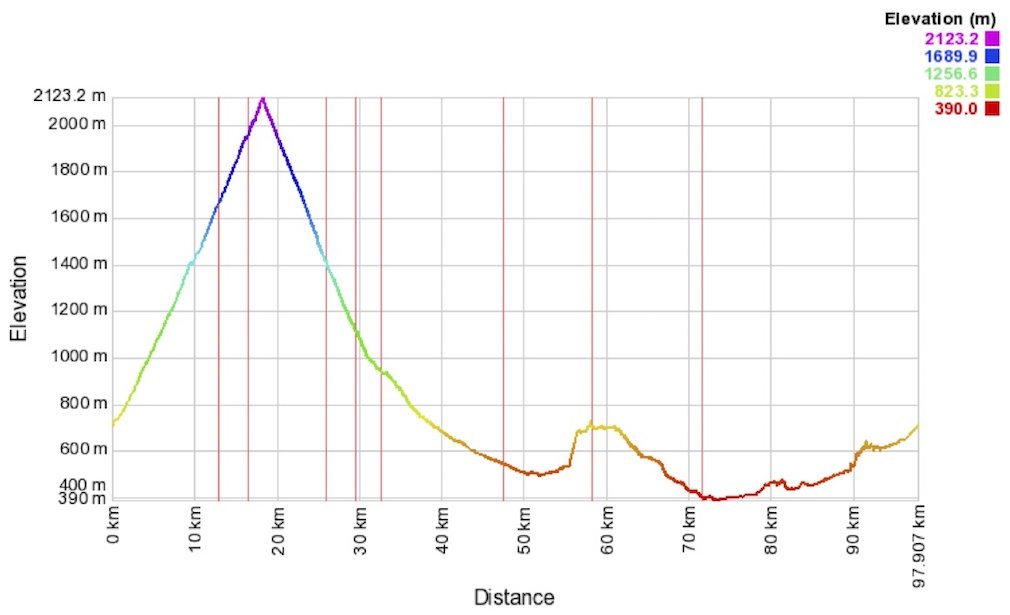 The Hautacam – A climb made famous by the Tour de France, was last included in the 2014 Tour as a mountain top finish at the end of Stage 18. Not so spectacular as the high mountain climbs around Luz-Saint-Sauveur but worth doing if you have the time.

The climb itself is about 15.8km long at an average of 6.8% gradient, though there are a couple of short 10% sections. All the way up there are panoramic views of the Argeles Valley and  the Val d’Azun, which should distract you from the fact you’re riding a “Hors Categorie” climb. Good news is, there’s a cafe at the top, open during the summer months … 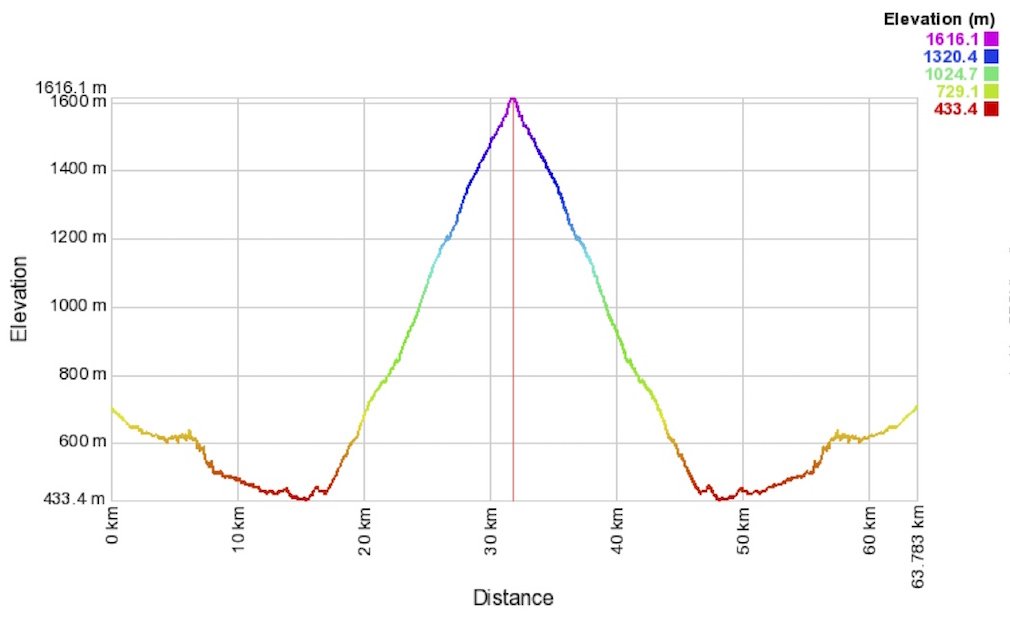 The route from Luz-Saint-Sauveur to the Pont d’Espagne goes via Cauterets which was the finish town of Stage 11 of the 2015 Tour de France. It’s a main road and can get kind of busy during the summer months, especially at weekends, but the final few km before the Pont d’Espagne make it all worthwhile as the scenery is quite spectacular.

After Pont d’Espagne on the way back to Luz it is worth doing the 5 km climb from Cauterets to le Cambasque. This climb has featured a few times in the Tour de France, the last time in 1995. It is a much quieter road, you may only see other cyclists and the odd downhill mountain biker coming down from the Cauterets ski station bike park. 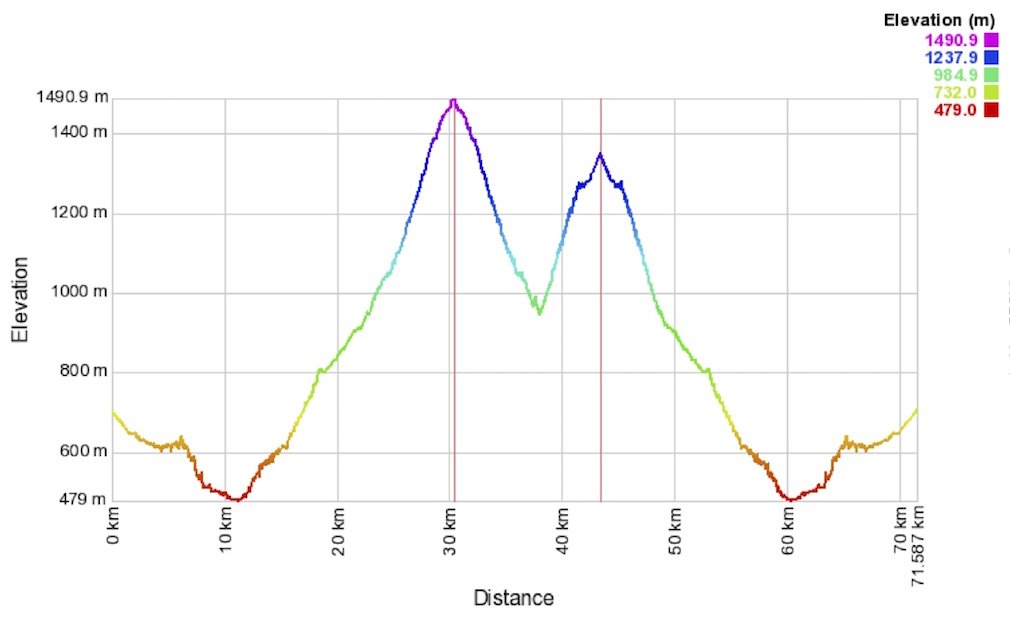 This 100km route climbs the Col du Tourmalet from both directions … The start of the west ascent of the Tourmalet is at Luz St. Sauveur, which is where you will find Ardiden Velos and from there it’s 19km at an average gradient of 7.5% with a maximum of about 10%. Watch out just before and after Bareges, it gets kind of steep! Also the last 500m before the summit is over 10% and that’s after 19km of climbing!

After a 17km descent down the east side of the Tourmalet you get to Sainte-Marie de Campan, which is where Eugene Christophe stopped to mend his broken forks in the 1913 Tour de France. From there it’s about 13km to the Col d’Aspin with an average gradient of just over 5%.

On the way back, it’s a 17km climb from Sainte-Marie de Campan to the Col du Tourmalet with an average gradient of just under 7.5%. That is a couple of km less than the western side, but it’s a relentless HC climb. There is a cafe at the top and then it’s all down hill back to Luz-Saint-Sauveur. 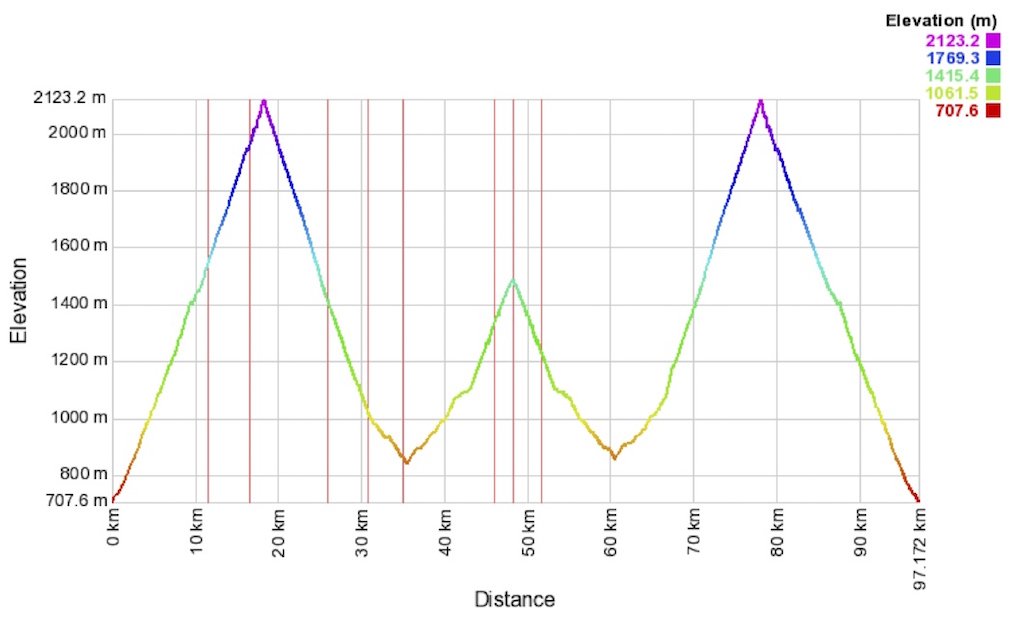